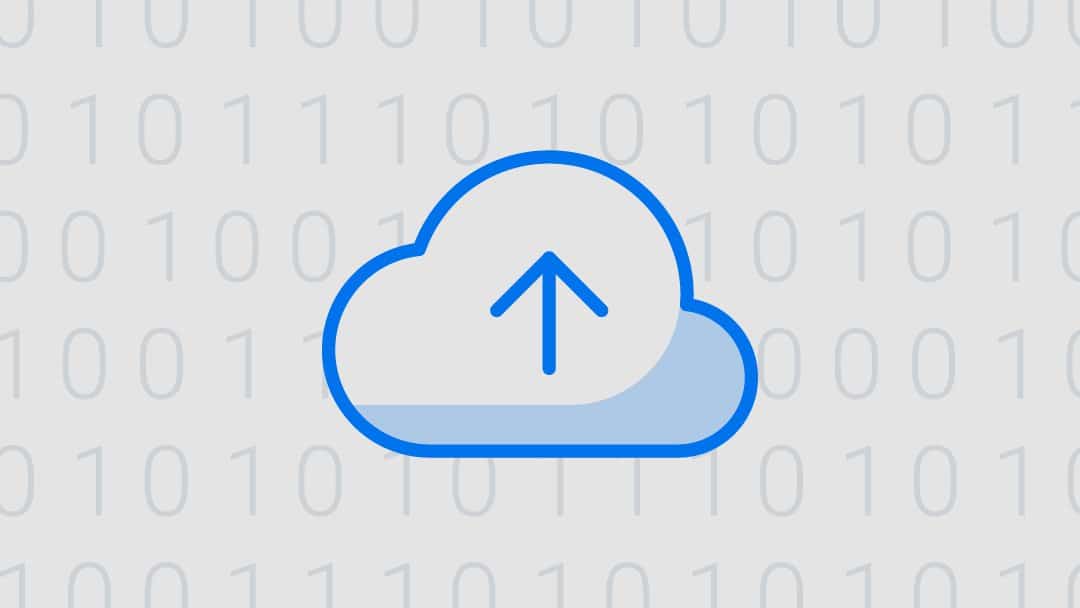 Reducing Bandwidth Consumption of a Cloud Camera to 20kbps

On-premise video security solutions are hard to access remotely and securely. On the other hand, many organizations that have adopted cloud surveillance systems have encountered that having all the cameras stream footage simultaneously to the cloud consumes more WAN bandwidth than their networks can accommodate, making it expensive or impossible to scale. Verkada’s hybrid-cloud camera architecture bridges the gap to deliver the best of both worlds.

At Verkada, we have taken a different approach to unlock the benefits of the cloud without hindering bandwidth. Unlike most cloud video security solutions, Verkada’s cameras were designed to store footage on an internal solid-state drive engineered to withstand 10-year lifespan – storing 30-120 days of continuous video. Thus videos stream only when an authorized user requests live or recorded video.

In order to provide organizations with the best user experience, but still keep bandwidth limitations in mind, the Verkada team built an interface that operates on a camera’s “steady state”. In this steady state, Verkada cameras send a constant metadata stream consisting of encrypted thumbnail images, related metadata (including analytics) to the cloud approximately once every 20 seconds using a WAN bandwidth uplink of no more than 20 kbps per camera.

With a bandwidth footprint of 20 kbps per camera, an organization can have over 100 cameras on the same connection (~ only 2mbps) in contrast with one traditional cloud camera which tend to stream at 1-2 mbps.

The thumbnail images uploaded from each camera in the steady state create a historical timeline view, which allows for time/date-based search, motion-based indexing, additional features, without the need to retrieve hours of history video. While users can choose to stream a live feed or view recorded footage from any particular camera, this interface greatly reduces the amount of continuous video most users will need to stream for incident resolution.

** **** __The graph below provides an example where a user remotely connects to a camera to view footage in SD (720p) increasing the bandwidth uplink to approximately 300 kbps for the time that viewing is taking place.

In another scenario, when a different user remotely connects to a camera to view footage in HD at full resolution of the camera, this will result in an increase in the bandwidth (to approximately 1 Mbps of upload bandwidth) for the time period that viewing occurs. Each time a user stops viewing, the bandwidth usage returns to steady state.

When multiple users are accessing cameras simultaneously, the amount of upload bandwidth that is consumed by streaming videos can be especially problematic. Unlike an NVR/DVR-based solution, which requires opening an individual connection for each user, Verkada multiplexes live video streams in its cloud service. As a result, unlimited users can watch the same live stream without increasing the individual camera’s uplink consumption. When accessed remotely, video is proxied through the cloud and cached to speed retrieval times and playback, reducing the impact on the local area network.

Local Viewing
For authorized users on the same local area network as the camera, Verkada supports a local stream. Local streaming has two major benefits including no WAN bandwidth impact beyond the steady state and lower latency.

By using Verkada’s hybrid cloud architecture to avoid bandwidth limitations, organizations can finally realize the full benefits of using a cloud video security solution for deployments of all sizes. Yuma Union High School District’s CIO, Dean Farar, has seen significant reductions in “network bandwidth and storage requirements” since deploying over 900 Verkada cameras on campus. In addition, Garrett Bradlyn of City of Parkersburg has installed over a hundred cameras on mobile cradlepoints that operate with LTE connection.

We’re excited to continue building on the success of the world’s most bandwidth friendly camera, if you’d like to try a camera please request a free trial and contact us with ideas for further improvements.

Idan Koren is Verkada’s Director of Operations, where he helps make sure the cats are properly herded and the trains run on time. A graduate of Duke University and serial entrepreneur, before Verkada, Idan served as co-founder and president of WedPics and was the CFO of CourseRank.
Tags: