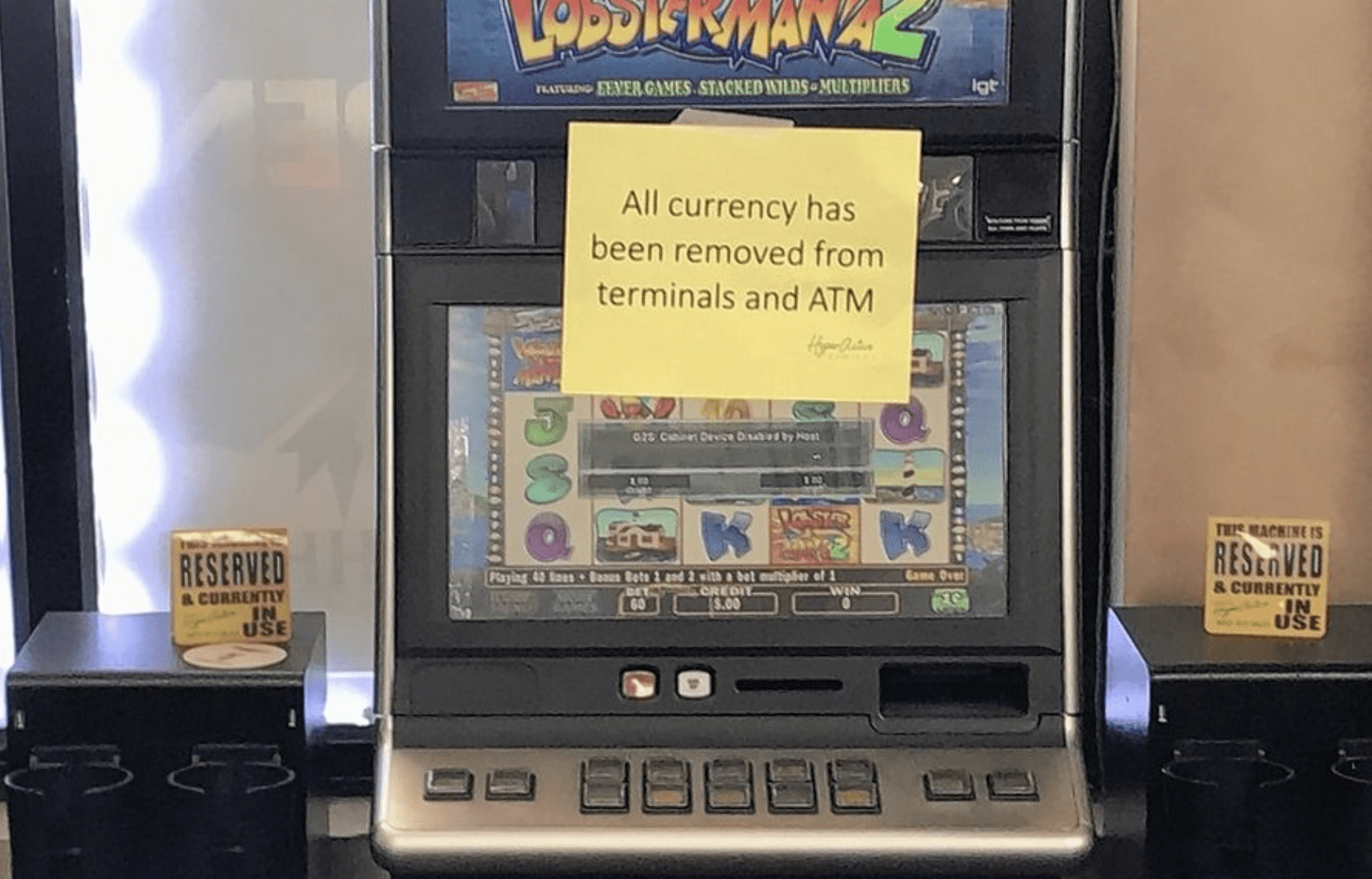 Why March was the worst month to lose video gambling revenue

“When you first start out with these, you’re in the hole because they’re taking up table space you would’ve had to serve people,” Remein said. “It took about three years for them to break even and I’d say they’re now about 25% of our revenue.”

With St. Patrick’s Day revelers and NCAA March Madness basketball tournament watchers packed into the bar, March is always the highest-earning month for almost every business in Illinois that has gambling terminals.

Not this March. Not after the coronavirus outbreak closed restaurants and bars to dine-in customers and the Illinois Gaming Board shut down gambling of all kinds the day before St. Patrick’s Day.

Remein’s business alone received $3,300 less this March than it took in for the same month a year ago, a 33% decline. Statewide, revenues from video gambling were off a collective $70 million in March from the previous year, a 44% reduction from the same month last year.

Businesses and the machine operators split 67% of a machine’s profits. The state takes 28% of the profits as a tax while local governments get the remaining 5%, according to state law.

Counties and towns across the state that allow video gambling made a combined $7.9 million in March 2019 from the machines. In the 16 days of operation last month, the machines only generated $4.4 million for local governments.

Lake County received nearly $750,000 from video gambling between March 2019 and February 2020. The county received $30,000 less this March than it did for the same month a year ago. But it’s not the county’s coffers that will be affected by the lost revenue.

“All the proceeds, except a small administration fee, go to a grant program distributed throughout Lake County primarily focusing on gambling addiction through nonprofits,” said Gary Gibson, county administrator. “These months we’re losing are busier months, so they’re going to have a bigger effect on the allocation we will eventually be able to distribute.”

Lake County is in the top 20 among local governments receiving the most tax income from video gambling in the state, but it pales in comparison to place like Springfield and Rockford. Each of those cities received more than $1.7 million from video gambling taxes between March 2019 and this February, according to the state gaming board’s records.

Elk Grove Village uses most of its funds — roughly $450,000 annually — to cover costs of the village’s festivals and summer concert series, the fate of which are undecided for this year. The village is on the hook for $480,000 to bands it booked for the summer concerts. If the village cancels the program, it loses that money.

“We have insurance that covers us in case of weather, but it doesn’t cover a pandemic,” said Mayor Craig Johnson. “I’m in insurance and I can count on zero fingers the number of pandemic insurance policies I’ve sold.”

The state, which made $39.7 million from video gambling taxes in March 2019, collected just $24.7 million last month.

It had been expecting March to be the biggest month ever for video gambling revenue. That’s because last July, the state allowed businesses to add a sixth machine, a 5,000 machine increase statewide. Also, the state started taking 3% more of each machine’s profits.

With COVID-19, the anticipated record-breaking revenue did not materialize.

“You don’t have to be an epidemiologist to see the virus is going to hit our budget hard, a reality that is being visited upon every state,” Gov. J.B. Pritzker said on Wednesday when he announced state finance officials expect the economic shutdown caused by the coronavirus will result in a state budget shortfall of $2.7 billion this fiscal year and another $4.6 billion next year.

“Every state budget is dependent on taxes on income, sales and other sources such as lotteries and gaming for a substantial portion of their state budget,” Pritzker said. “In every state the coronavirus pandemic has substantially disrupted those revenue sources.”

The state’s video gambling revenue is earmarked for its Capital Projects Fund. The governor’s office did not respond to requests for comment about the status of projects planned in anticipation of that revenue.

As bad as March video gambling figures were for the state, April is going to be much worse. The machines will have been completely out of service for the entire month. That means an expected loss to the state of close to $40 million. Local governments can expect a combined loss of more than $7.5 million and the businesses stand to lose roughly $50 million combined.

“It’s an act of God, what are you going to do?” pondered William Bowes, owner of Jake Moran’s in Mundelein. “You can’t cry over spilled milk. We don’t have carryout or delivery, so we’re just doing a lot of cleaning and waiting for the opening day.”

Bowes made more than $100,000 from video gambling machines at Jake Moran’s in the 12 months before March 2020, according to state records. He said that’s roughly 60% of the business’s annual income.